It is not unusual to see haze in my neighborhood.  It is one of the best things about this area and one husband and I found by surprise after we moved here a couple of years ago. I’ve captured some beautiful shots earlier in the year of a frosty haze.  Over the summer, we had a few hazy mornings and I wish I had captured them, but there is always next year.

Yesterday we had a thick haze for most the morning and afternoon.  It was thicker in some areas than others.  In my neighborhood, it was pretty thick.  I think haze is one of the most beautiful and mysterious thing to see.  It brings on a kind of peace and calm. 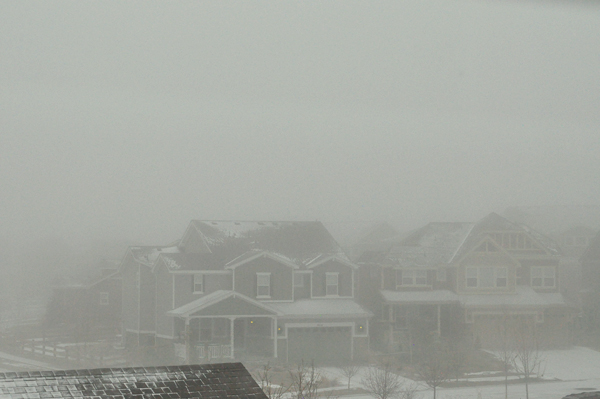 While we were out and about my kids were curious about the haze and asked questions.  I made it simple and told them that we were in the clouds.  My older one knew it was haze but my younger one didn’t.  I think being “in the clouds” made more since to her than haze would have.

Here is a comparison of haze and no haze from the master bedroom. 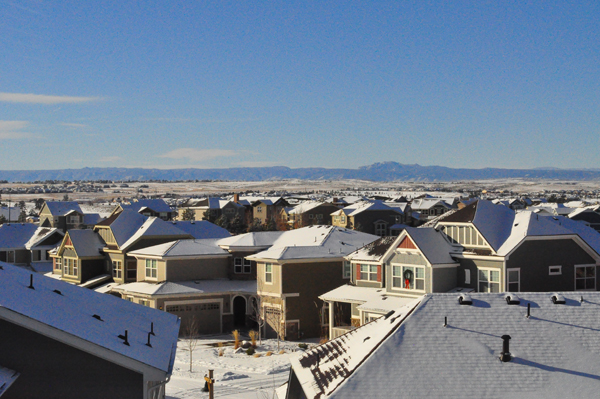 The latter photo was taken this morning.

Kids say very interestng things.  I think as parents this is the one thing that keeps us going.  For me, it puts a huge smile on my face and reminds me why I have them in my life.

Late last week Kida and I had a conversation about parents while I was driving us somewhere.  She brought it up and I’m not sure why but maybe she wanted to make sense of it.  She told me there were two kinds of parents.  The first kind she called, teenager parents, and the second kind she called, real parents.  In her words, “The teenager parents are the kind that talk a lot on the phone and say, “OMG” all the time, just like a teenager.  They also act like they are teenagers.” The conversation continued like this:

ME: So teenager parents act like they are younger than they really are?

ME: So what is a real parent?

HER: A real parent is responsible.

ME: Is that good?

ME: So, am I a real parent or a teenager parent?

HER: You’re a real parent.

ME: Do you prefer a real parent or a teenager parent?

HER: A real parent.

I smiled.  It didn’t matter whether I was a real parent or a teenager parent.  What mattered was, I = what she preferred.

2 thoughts on “In The Clouds”