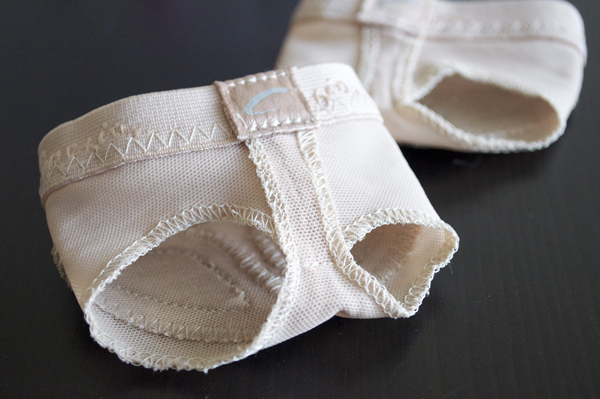 When Kida asked to switch from tap dancing to lyrical and then asked for lyrical socks, I had no idea they would look like little boy undies.  When the front desk lady held the socks out for husband and I to look at, we couldn’t help but laugh.  The lady laughed with us.  She understood us even though she’s probably sold thousands of these. 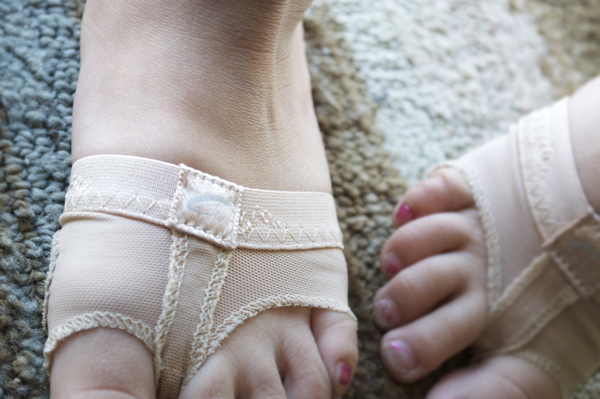 I had asked the lady what lyrical dancing was because I always thought it was just a combination of ballet and jazz.  She told me that it was but, more so, it was dancing to the music and words of a song.  Initially, I didn’t want to put Kida in lyrical because she was already taking ballet.  Once I realized that her ballet class was about technicality and lyrical was about expression, it all made sense.  BTW, Kida loves her lyrical class and shows me every new move she learns.  It always puts a big smile on my face.

Here is a wonderul lyrical hip-hop dance I just can’t get enough of!  I watched SYTYCD Season 8 on and off and was happy that Melanie won.  She was awesome but I would have wanted Marko to win because he was fantastic at every dance.

2 thoughts on “Underwear For Lyrical Feet”