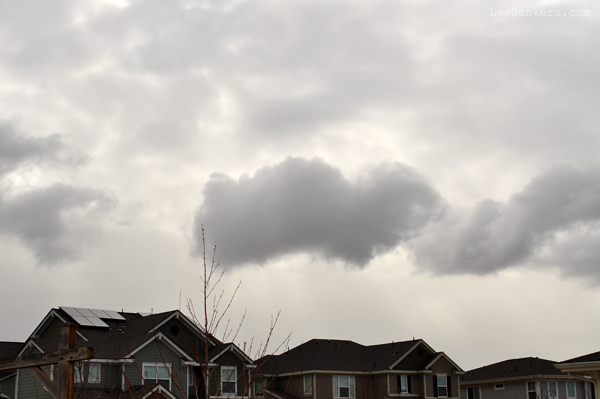 When I stepped outside this morning I was expecting clear skies and the air to be slightly warmer than normal but instead saw clouds and was bitten by the chill.  At least this afternoon the sky is clear.  And, some might consider it warm but it’s still chilly to me. 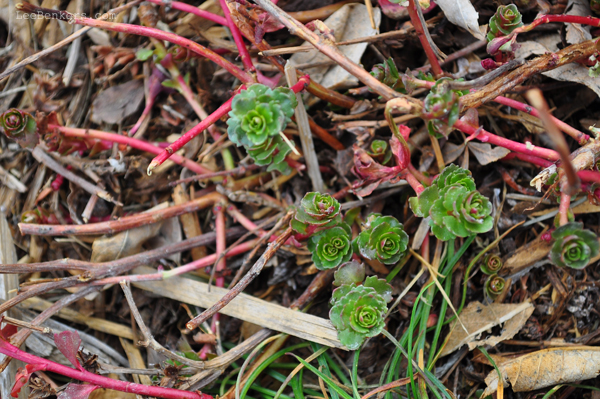 Yesterday, I was tired and yawned a lot.  I told my 5-year-old that the Spring witch had cast a tired spell on me and she needs to remove it because I didn’t like being tired.  My 5-year-old then said, “Spring witch, take the spell away!”

Ahhh…but she believes in the tooth fairy. 🙂