[Glenwood Springs from up high : Taken by husband]

I’ve been to Glenwood Springs many times but have never gone to the Glenwood Caverns Adventure Park.  I’m not sure why it never crossed my mind to go there.  The family finally went there a couple of days ago and it was a lot of fun.  We wanted to take the tram up to the park but it was so windy that they closed the tram ride and instead we took the bus.  The bus ride was an adventure of its own!  The road was all dirt, bumpy, and dusty with the strong wind.  It was also narrow in some areas so looking down as the city got smaller was a bit nerve wrecking. 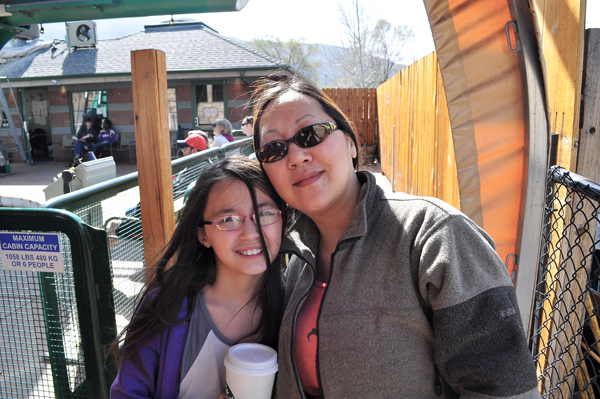 Kida and I waiting in line for the tram (that we weren’t getting on). ^ 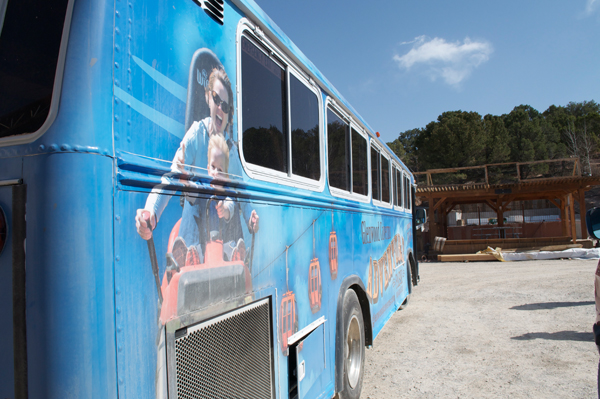 The bus that took us up to the Adventure Park. ^

The cave tour was exciting.  There were two caves that we went into with a group.  In the first one, a drip of water fell on my head and right after, the tour guide asked us if anyone got dripped on.  I raised my hand with, “I did!”  She told the group that it meant the fairies in the cave blessed me with luck.  I felt special. 🙂 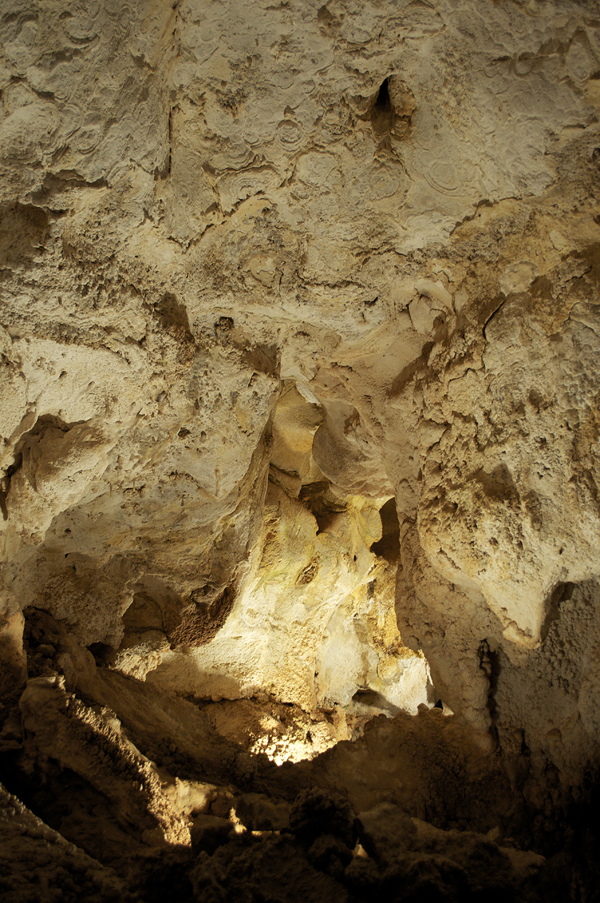 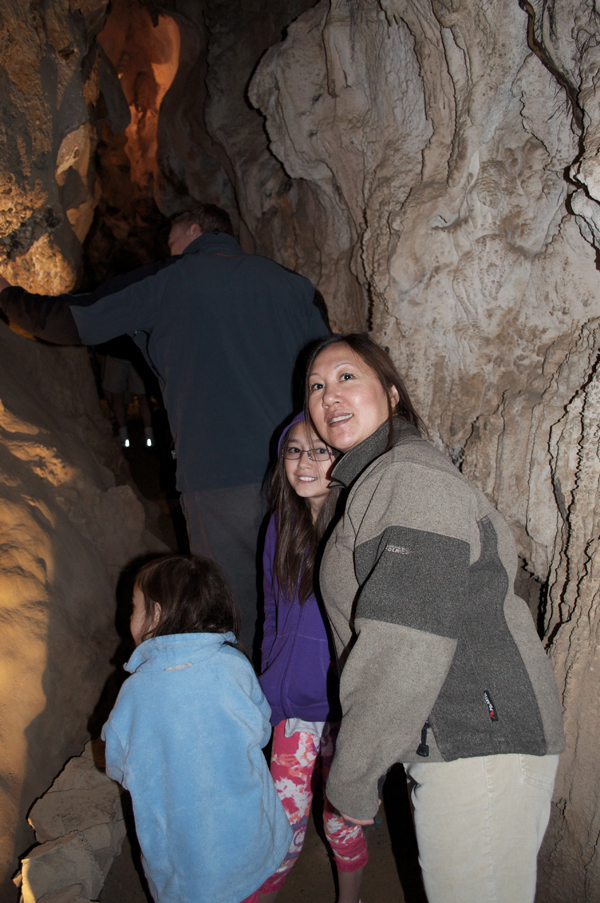 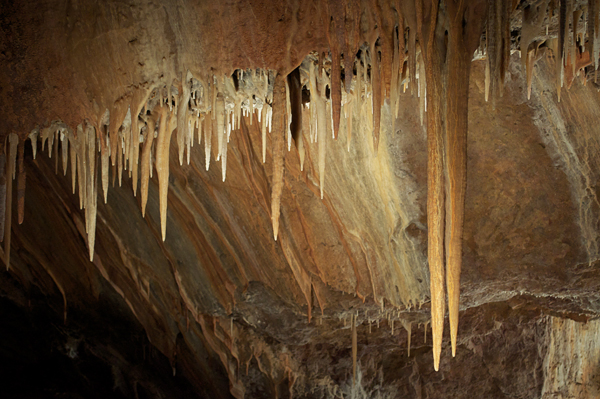 The stalactites and stalagmites were amazing.  I’ve only seen them in books or on t.v. so seeing them in person was surreal.

2 thoughts on “The Cave Tour We Finally Took”