A goal this year is to only read about 12 books.  One book per month or around there.  I’ve really reduced it because I want to focus more on writing than reading.  I know I’ll probably end up reading more than 12 books but if I do, that’s okay.  I don’t want to stress out over trying to hit my numbers.  So far, I’ve read two books this month.  It wasn’t expected but once I learned Veronica Roth’s book, “Carve the Mark,” was out, I had to buy and read it.  Below are the reviews for the books I’ve read this month. 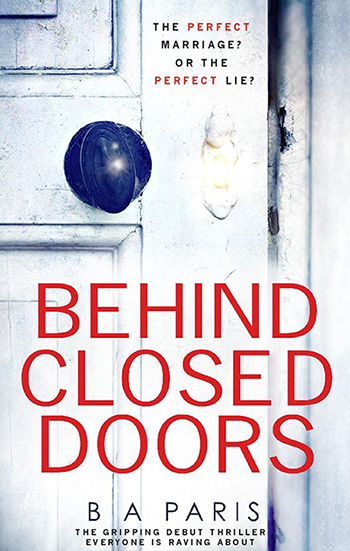 This story is about a couple whom everyone thinks has the perfect relationship but deep down there are secrets.

Although the pacing is fast, the story starts out a bit slow.  There is a tenseness in the beginning especially when one of the supporting characters, Esther, questions their “perfect” marriage.

The characters were well developed and stayed true to themselves. The back stories to the main characters really helped in shaping them. The setting was clear and done well. The story line was interesting and kept me in suspense and intrigue, which was what kept me reading.

What bothered me most about the story was the protagonist and the main antagonist. Grace didn’t seem very smart or wise and Jack wasn’t as evil as he could be. I felt that Grace could have easily gotten away from Jack and even reported him but she let it go on for too long, doubting herself all the time, and not trusting her own intuition. She was so strong and determined at taking care of her little sister, I didn’t get why she suddenly gave in to Jack and put her sister on the sideline. As for Jack, I wanted him to be even more evil than he was but he seemed to also give in. There was no explanation why he gave in to Grace so much since his back story made him to be this person who enjoyed torture/pain, etc. If it was because he was afraid he’d get caught, then that fear should have somehow made it into the story or the back story.

Overall, I enjoyed the book. The suspense stretched out further than I had anticipated which almost led me to stop reading because it got to the point where I almost just didn’t care what happened (because as mentioned, Grace wasn’t very smart) but Esther got me hooked. She was the person who made the story interesting. I was annoyed by her at first but I was also curious as to why she was always prying. I was surprised by her at the end, and have to admit, I cried. She was amazing. 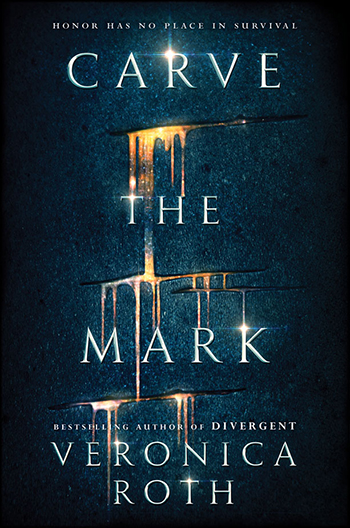 This story is about…I’m not even sure exactly what it’s about, to be honest, but I’ll do my best to describe it.  I believe it’s about two families who are enemies, where the evil family gains rulership and tortures the other family in hopes to continue ruling.

The story was interesting and the powers the characters had were unique. I liked the idea that it took place in outer space and other planets.

Unfortunately, it wasn’t as good as I had expected. It was pretty fast paced. Too many characters were introduced so I couldn’t feel for the main characters. Some characters were introduced and then only had small, almost irrelevant, parts. I tried to visualized the world they lived in and found it difficult because I felt as though there were pieces of Dune by Frank Herbert and Ender’s Game by Orson Scott Card. Every time I came across the word “Benesit, ” (the name/title of one of the families) I kept wanting to say “Bene Gesserit” from Dune.

As for the relationship between the two main characters, I felt very little for them. As mentioned, because it was so fast paced and so much information was being thrown in, I really couldn’t relate to the relationship or to their situation.

What was very obvious was the pain the protagonist felt and how she learned to deal with it. I think if the focus was solely on this as the story, how she was chosen to have this type of power that would cause herself pain, and how she learned to control or manage it, would have been a great story on its own.

I really wanted to like this story. I love sci-fi and fantasy combined and I love Veronica Roth’s style. The scenes merge seamlessly and the transition from first to third person was well done.  I’m just a bit bummed that there was so much thrown into it and it felt rushed.

Over the weekend, my daughters had a dance convention just north of us, where they took classes and where my oldest daughter competed in a couple of dances.  We booked a hotel near the hotel where the convention was because there was no time to return home and then drive all the way to the convention again.  The hotel where the convention was, was booked by the time we decided we’d stay up there, but our hotel was only about a three minute drive away so that was nice.  It was exhausting for husband because he did all the driving.  I was tired because I couldn’t sleep.  The girls enjoyed it and my oldest loved it so much she wished it had lasted longer.  I’m so glad to know she loved it.  In past conventions, she’d come home exhausted and miss school the next morning because she would be hurting all over from dancing.

I was surprised to see that my daughter’s dance group was used for the main photo/video page.  It’s also on the entry to the gallery page.  In the screenshot, my daughter is the farthest left.

I’m taking a free class through Jane Davenport.  I believe these are sample classes to get a feel for her products and her art style.  I’m liking it and find it fun and inspirational to practice my drawings using different techniques.  I have a few items of Jane’s but didn’t purchase any facial stamps or inks.  I have quite a few brands of inks around the study, plus, I bought a really nice set of Dr. Ph. Martin’s Hydrus Watercolors a few months back with a 60% discount coupon at Michael’s that I really should start using.  Also, instead of using Jane’s calligraphy pen, which I do have, I decided to use the Tombow Calligraphy thick liner pen.  I tested the two and Jane’s pen smears under water while Tombow’s didn’t.  I think I was supposed to go with the smeared look but I just didn’t want that look for now.

I used a gift card my sister got me for my birthday + points on Amazon and got some Copic markers.  This was my first time trying out Copics so I’m excited to continue using them.  The portrait was pencil sketched a couple of days ago while waiting for my daughters at the dance studio.  Yesterday, I felt really sick from a cold I must have caught from my youngest daughter so I laid in bed and took it slow while my husband helped with the girls (he was off work).  Today, I colored with the Copics and watercolor by Jane Davenport.  I also used a calligraphy pen to trace and the white Paint Over Marker to highlight.  Both also by Jane Davenport.  Also, I used a reference by kazanstevalexey on Instagram.  My portrait doesn’t look anything like his photo but I just wanted to point it out that I didn’t freehand the portrait.

Sometimes I like to sketch starting with the nose.  This was one of them.  Most the time I start with the eyes but for some reason I was itching to get the nose right first.

Two birthday’s ago my husband surprised me with a beautiful leather covered unlined journal.  It was so beautiful that I was afraid to mark in it, but last week, I made the plunge and created my first mixed-media art journal page!  I used gesso, matte medium, gauche, acrylics, hard pastels, and ink pens. 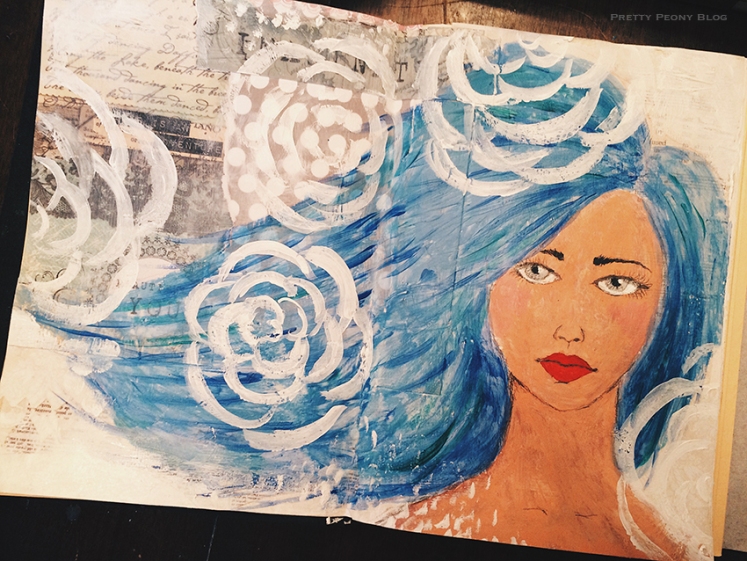 A friend got me this Artist’s Loft art set for Christmas and I thought I’d play a little with the color pencils.

Can’t wait to try the other stuff!