Last week husband and I went to the reservoir to do some running (him) and biking (me).  The weather was perfect.  I had my phone with me so I took some pictures.  One of these days I plan to take the DSLR and take much better photos.  For now I think these don’t look so bad.  I used actions by Sarah Gardner on the photos. 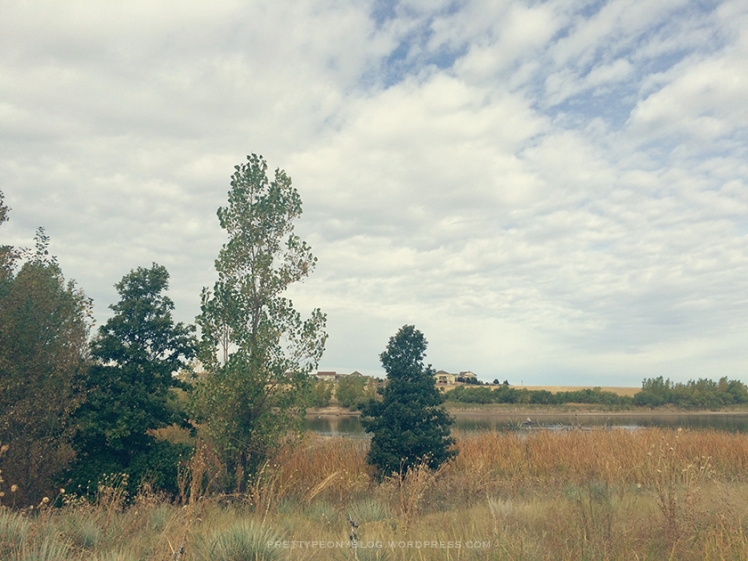 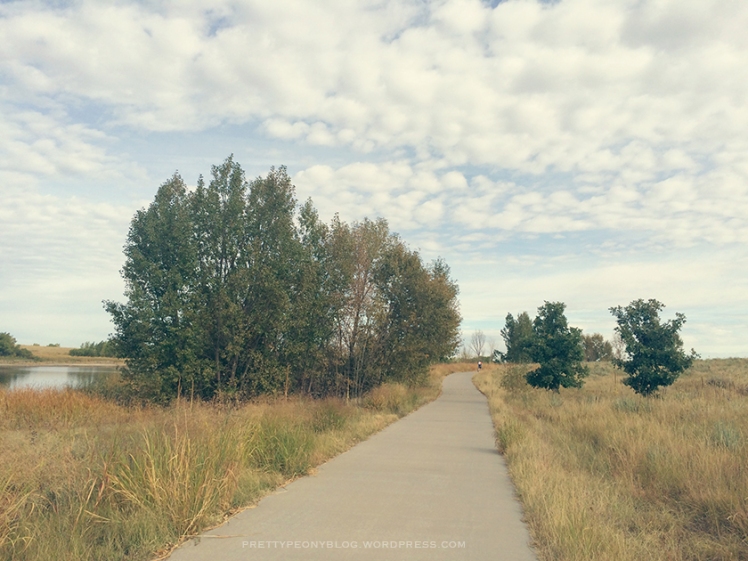 Kylie finally learned to say “other” instead of “udder.”  It took me drawing her a cow with an udder and explaining that an udder is where milk comes from.  Milk that she loves to drink.  I guess I could have Googled an image of a cow.  Not sure why I didn’t think of that. Well, my drawing worked so it’s all good.  I thought about taking a photo of the drawing and posting it but after looking at one of the images I drew of a hand squeezing milk from an udder, I don’t think it would be appropriate.

Kida.  She’s happy as always except when I get on her bad side.  She picked an argument with me earlier this week.  Can’t remember why but it’s becoming a norm.  She still hugs me and tells me she loves me though.  I think it’s just growing pains.  She loves to do her British accent on me.  A couple of days ago, I spoke in a British accent (just to show I could do it too) and she told me to stop because I was terrible.  She was so mad about it too.  LOL!!!  Btw, Kida and I both love British accents so it isn’t to poke fun but to try speaking the accent we love. 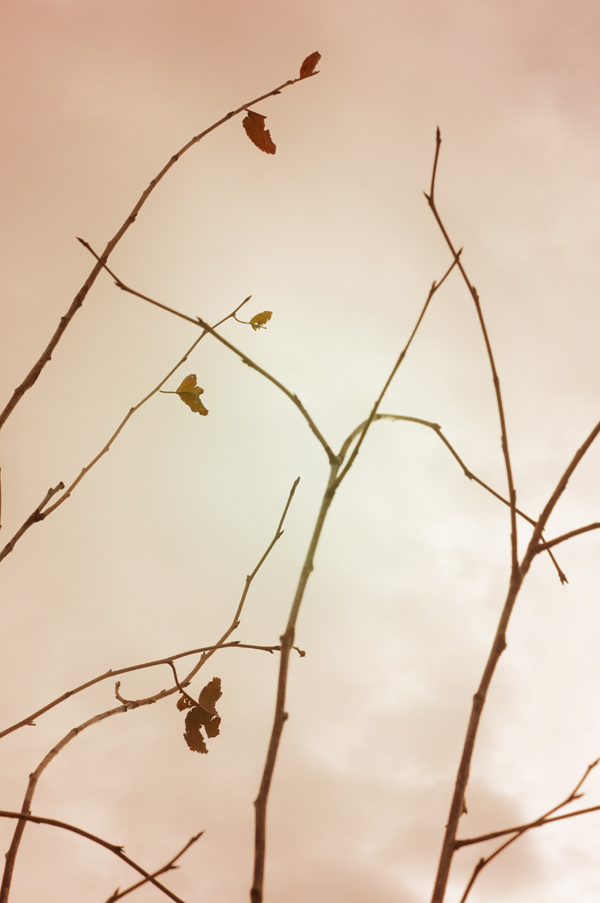 I’m loving this autumn weather.  It is a wonderful change from the summer heat.  Not sure if I’m ready for snow yet but I heard we already have snow in the mountains at around 12K feet.

In the two photos above, I used actions created in Photoshop.  They are very simple actions to create a soft autumn feel (and my first set too!).  If you would like to use it, you can download by clicking on the image below.  More info can be found on my design blog, here.

I’ll be taking the girls trick-or-treating around the neighborhood.  The girls’ dentist is offering $1 per pound of candy (up to $5) they donate to the dental office and they will ship those candy out to our military in Afghanistan.  I think that’s a really awesome idea!  My 4-year-old was pretty excited.  My 9-year-old was a bit hesitant at first but she agreed.  They’ve collected a lot of candy this month and there’s no way I’ll let them eat it all.

To see the full image above, go here.  Enjoy the last day of October.

I took the girls trick-or-treating at the Southlands Shopping Center yesterday evening.  My 4-year-old refers to the place as ‘Halloween Town’ because of all the costumes and the store-to-store candy going on.  The girls had a great time even though it was quite chilly. 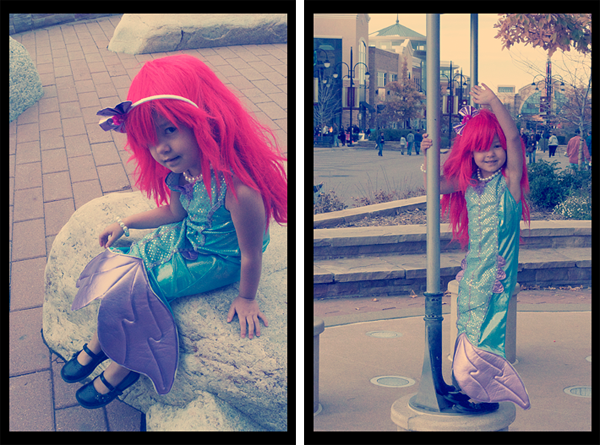 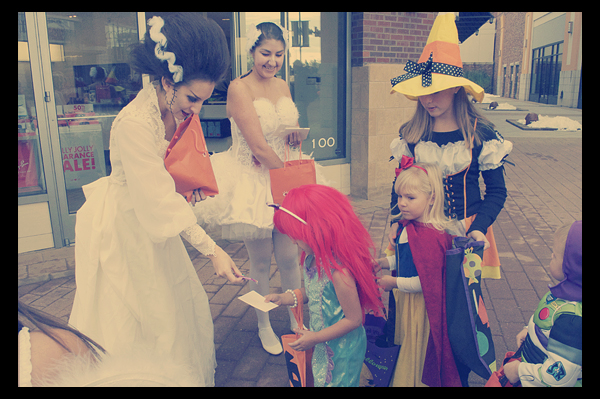 Once again, I used the free actions from dbox.tumblr.com on these photos.

We attended another year of the Knights of Columbus Halloween Party.  The girls loved it. 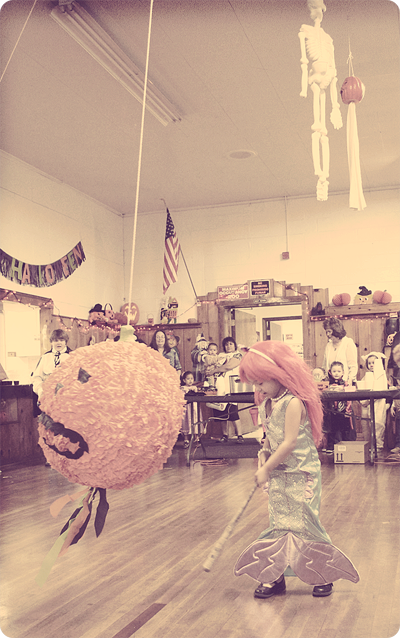 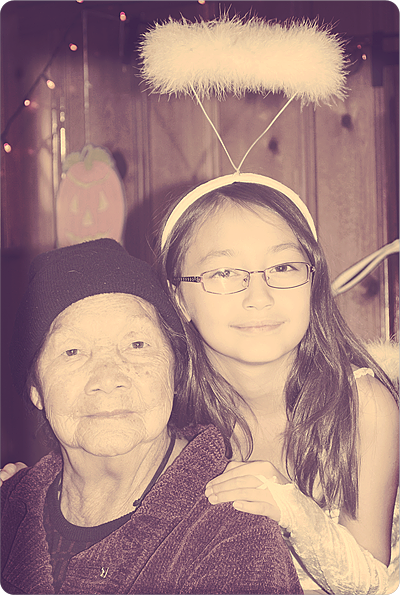 To accomplish the look of the above photos, I ran some actions on them.  The actions were downloaded for free from dbox.tumblr.com.