These were taken in 2013 and recently reworked. 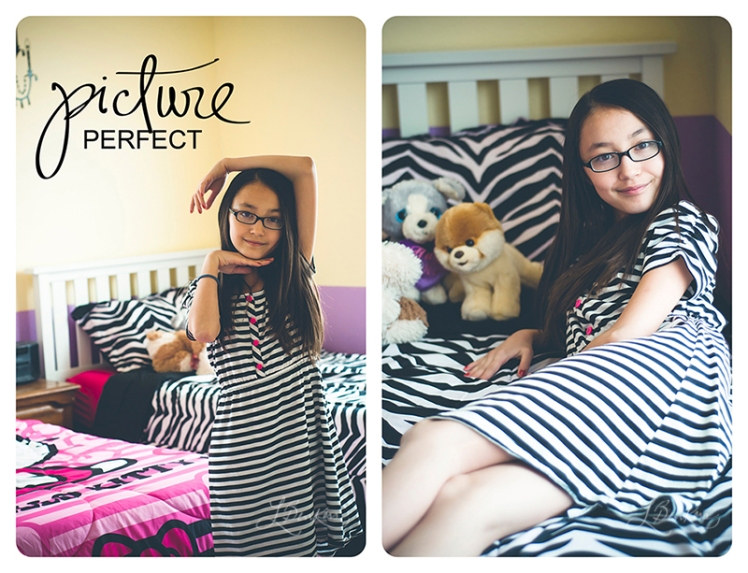 Welcome!  I wanted to start a separate blog portfolio of my fairytale and fantasy style layouts.  My endeavor started spring 2010 when I stumbled upon digital scrapbooking.  Initally, I was only interested in fairytale and fantasy themed kits but all those cute paper-style-digital-scrapbooking-kits were just too adorable to ignore, so I dived into digi-scrapping, and even became a digital scrapbook designer for a year.  After a couple of years in the digi-scrap world, I realized missed the fantasy layouts.  So here I am!  Hope you’ll visit often and let me know what you think of my style.  I am always learning and welcome any feedback.

Here are the two layouts from 2010 that got me going.  Unfortunately, the external drive these two layouts were on crashed so I’ve pulled them from my Facebook.

Credits: Photos by me.  Elements and background papers by Irene Alexeeva. 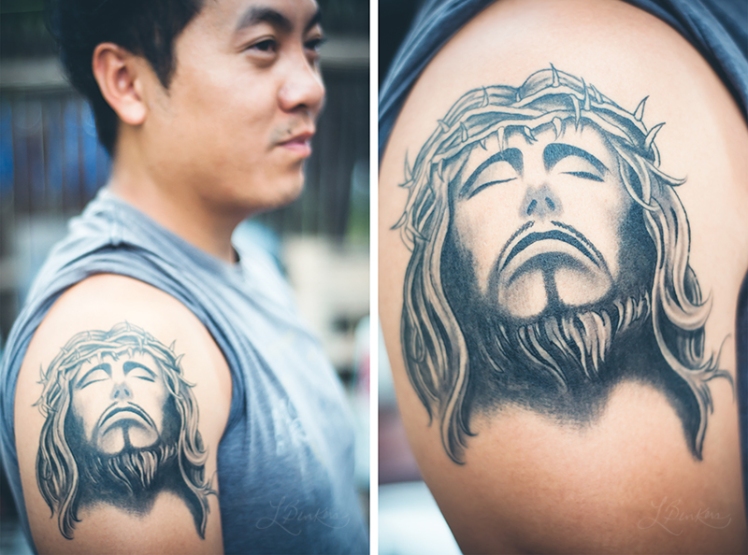 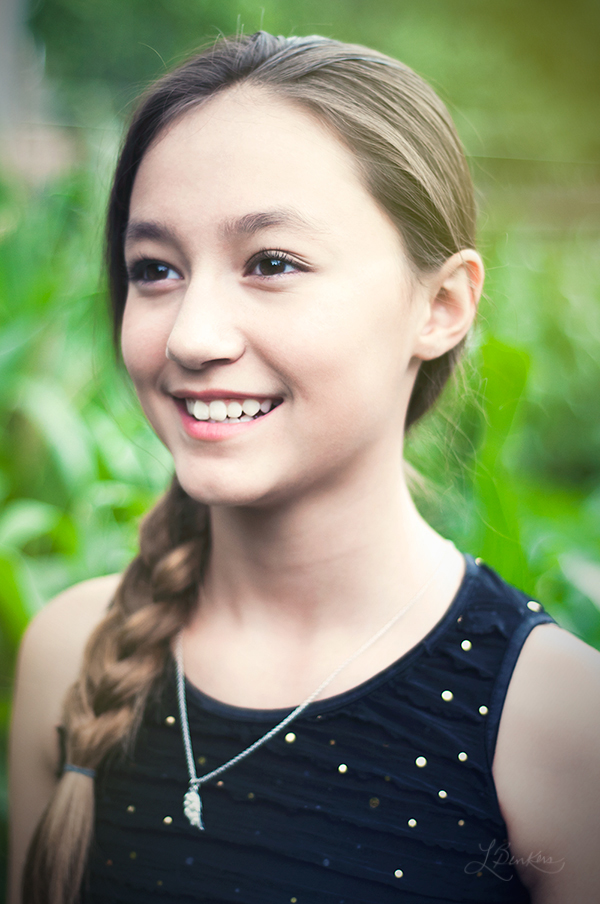 Yesterday, my sister and her fiance had an engagement party.  It was more of a Hmong “traditional” well-wishing-string-tying-ceremony but it would be considered an engagement in the western world.  I took over 200 photos, and hope to go through all of them soon, but for now there was this one photo that really stood out.  It’s of my daughter with her pouty expression.  She had wanted me to get her a Pepsi from a cooler just outside the door and I asked her to get it herself.  She refused yet begged me to get it for her so I said, “How about we trade?  I get you the Pepsi and you stay there (by the door), so I can get a photo of you?”  Siblings and friends who were listening to us laughed and that got her upset.  She said, “No.  I want the Pepsi,” but when I gave her the Pepsi, she actually stood there for a few seconds for me to take the photo.  I think I see a little smile in that pout. 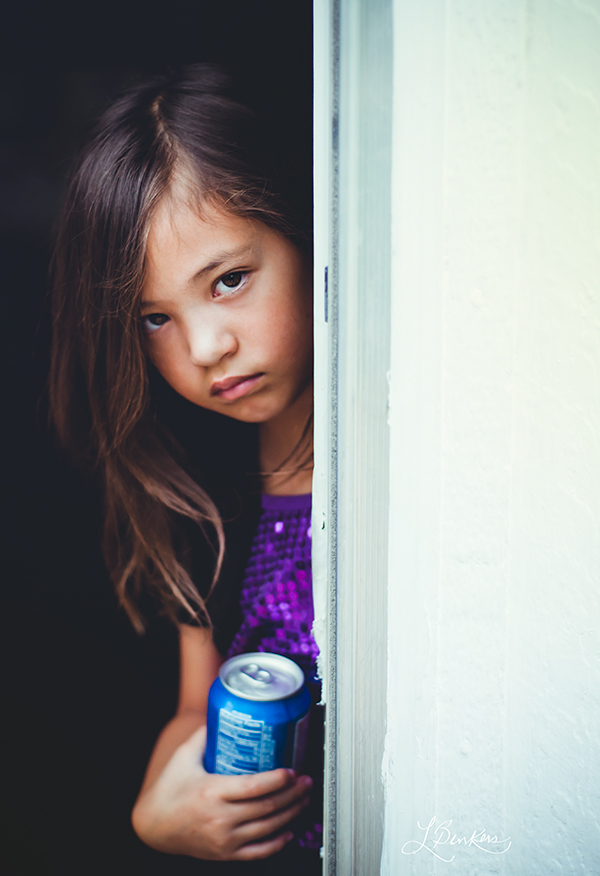 Here is the RAW file as is and when I edited in ACR (Adobe Camera Raw).  The photo above was then edited in Photoshop CS6. 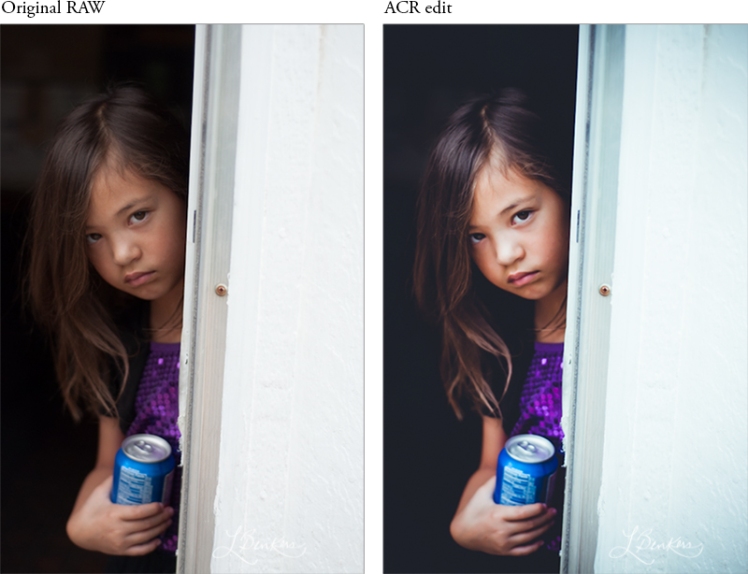 Daughter and I had a day of water coloring.  She was done after one piece but I decided to practice a little more.  When it comes to painting, I’m horrible at it.  I struggle so much with it but I try anyway because I really want to get the hang of it.  I find that I struggle painting in Photoshop too…so I need a lot of practice there as well. 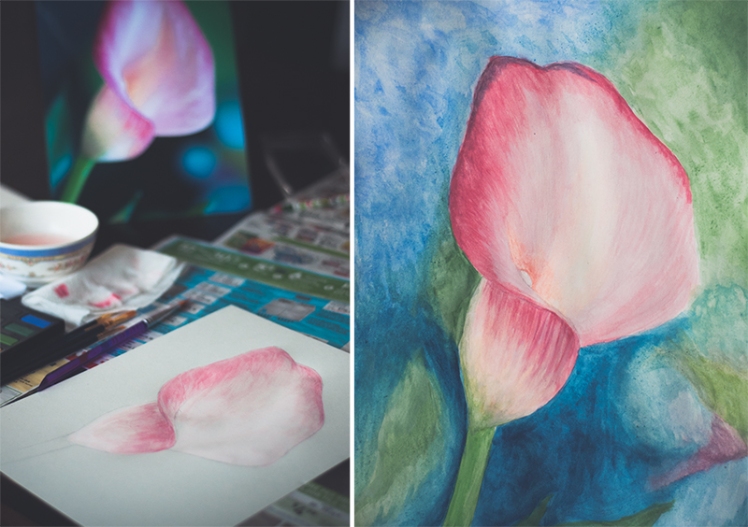 Just a random piece.  No pre-sketching.  I saw this beautiful sunset earlier this week and tried to duplicate it.  I’ve also been fascinated by air balloons. 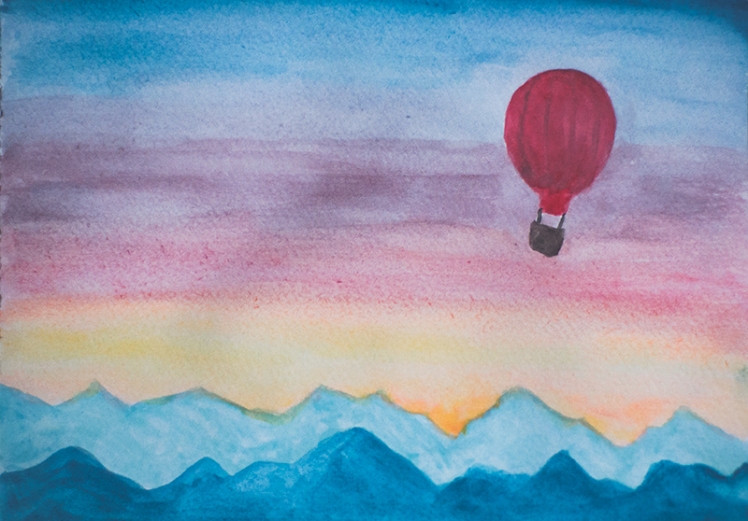 This piece isn’t done yet of the buildings.  I haven’t decided what color to make the sky.  It’s daughter’s favorite piece so maybe I’ll ask her for recommendations. 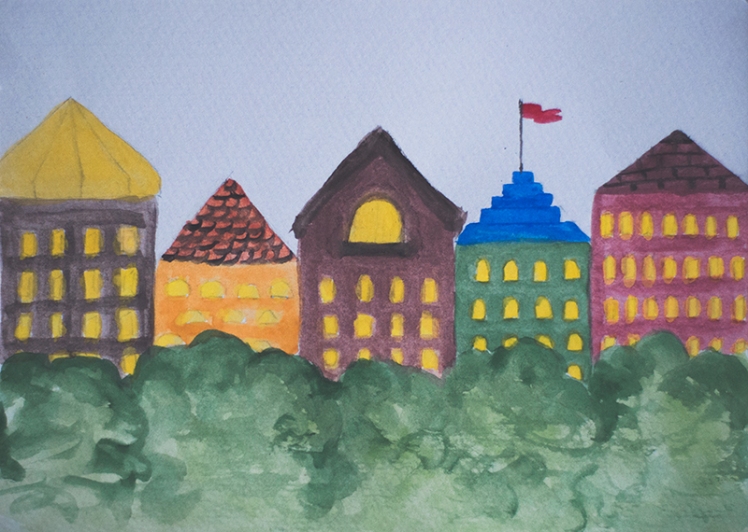 Here she is painting along… 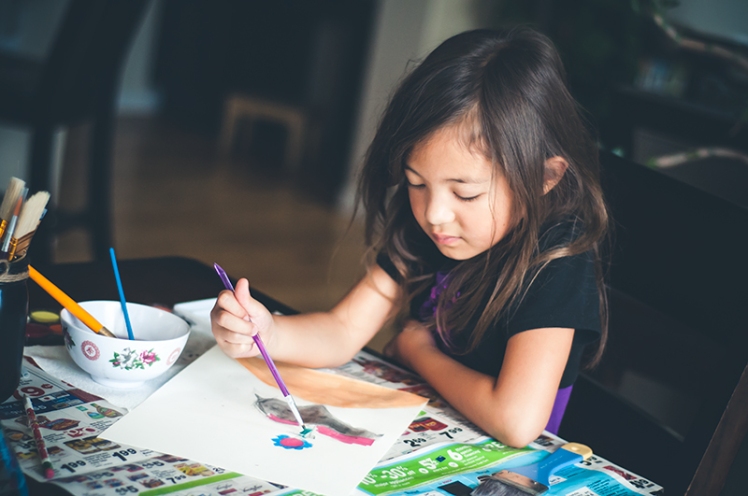 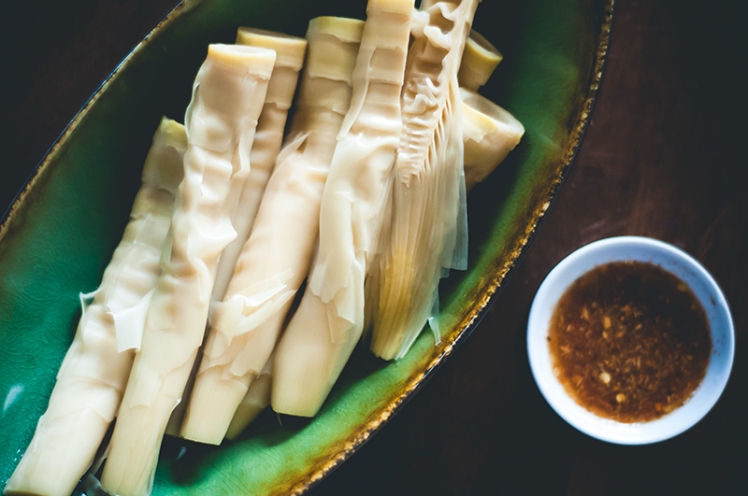 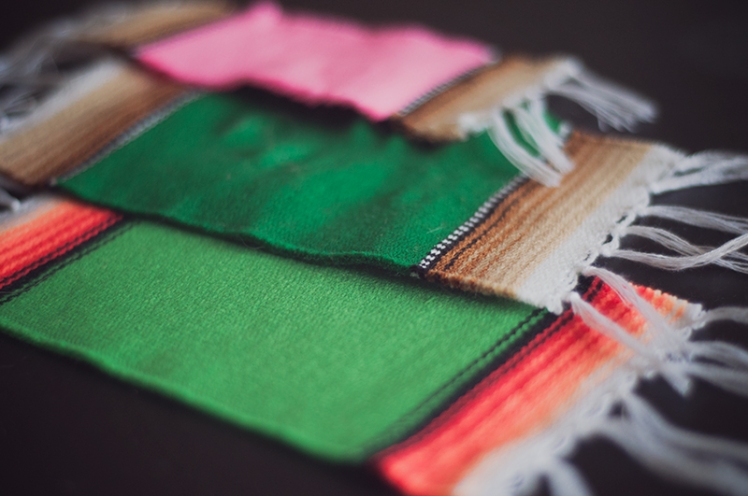 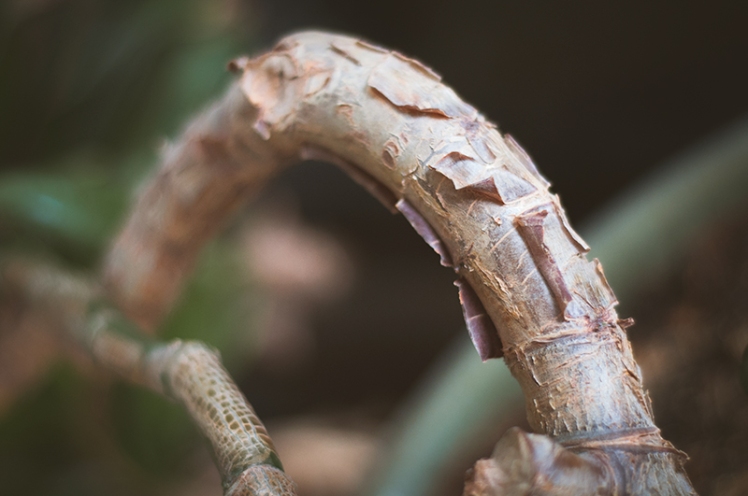 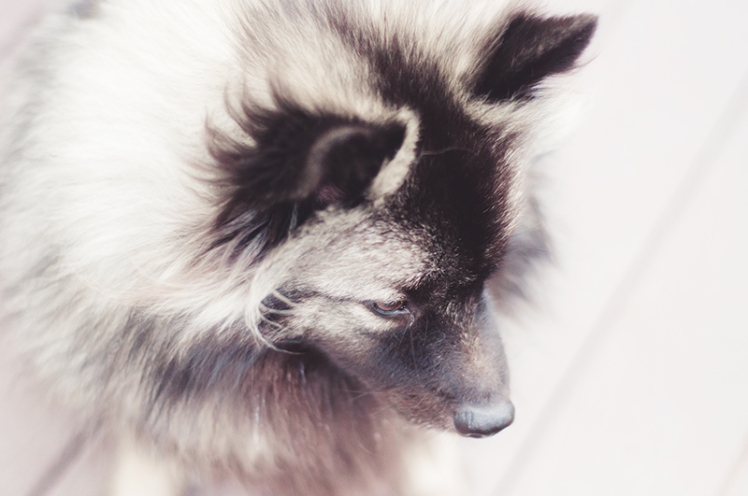 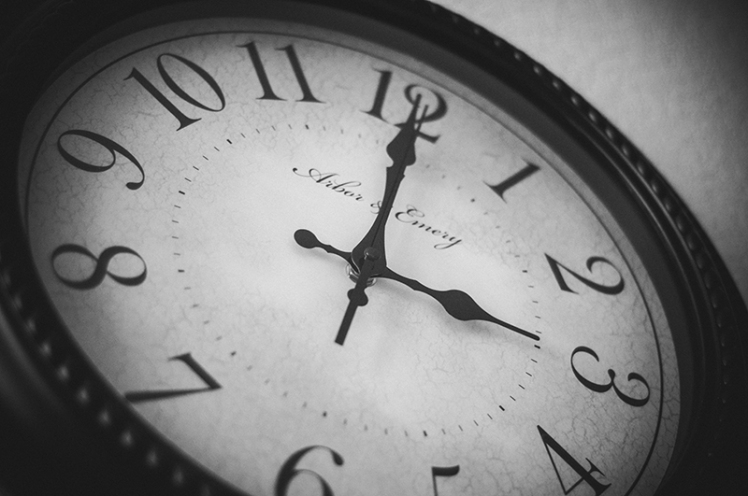 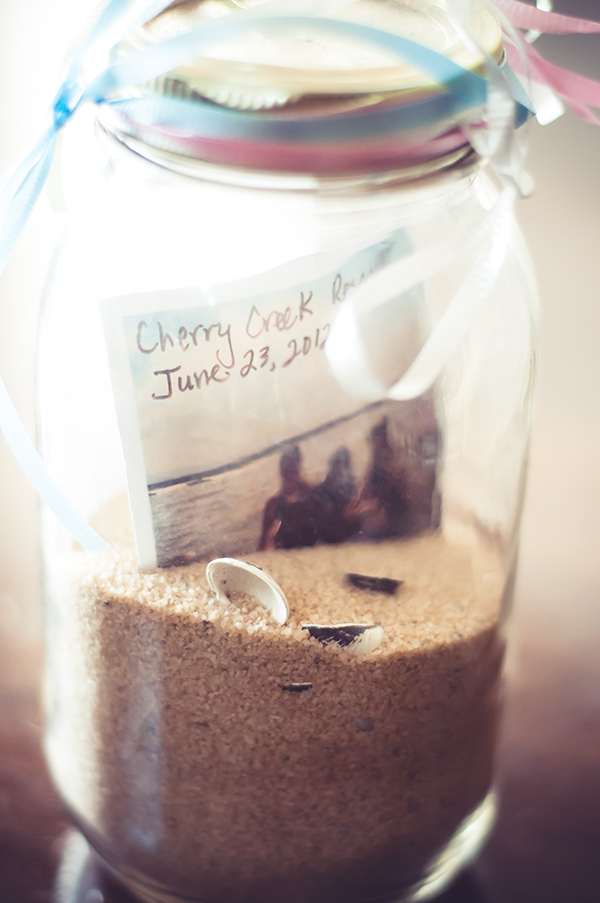 [Memory in a jar] 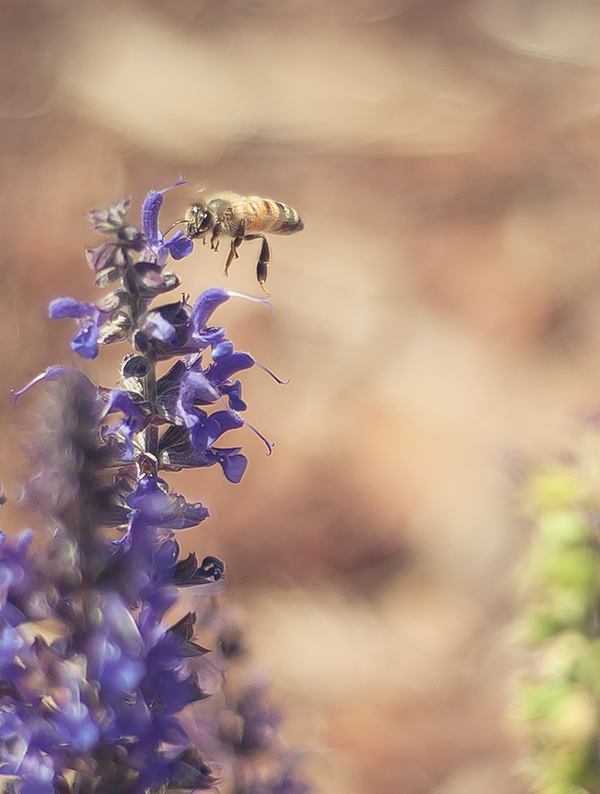 Edited on my iPhone 5s using the VSCO Cam app. 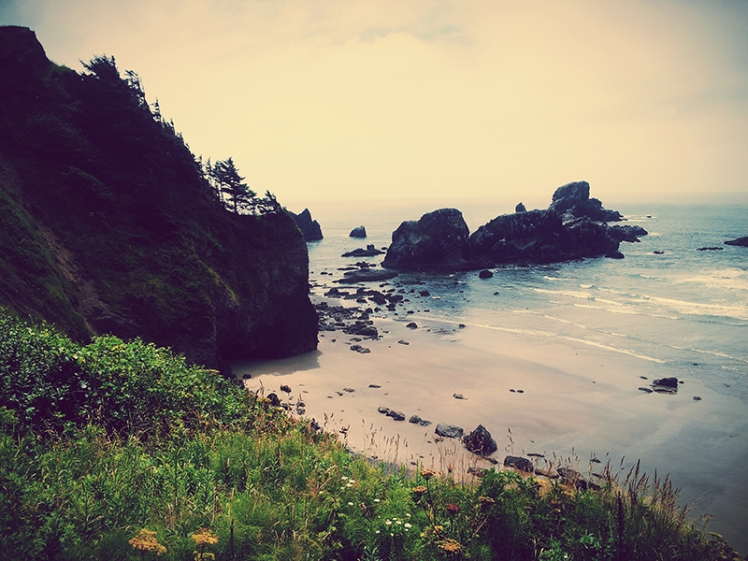 Texturized in Photoshop CS6 using a texture from an old digital scrapbooking kit I made. 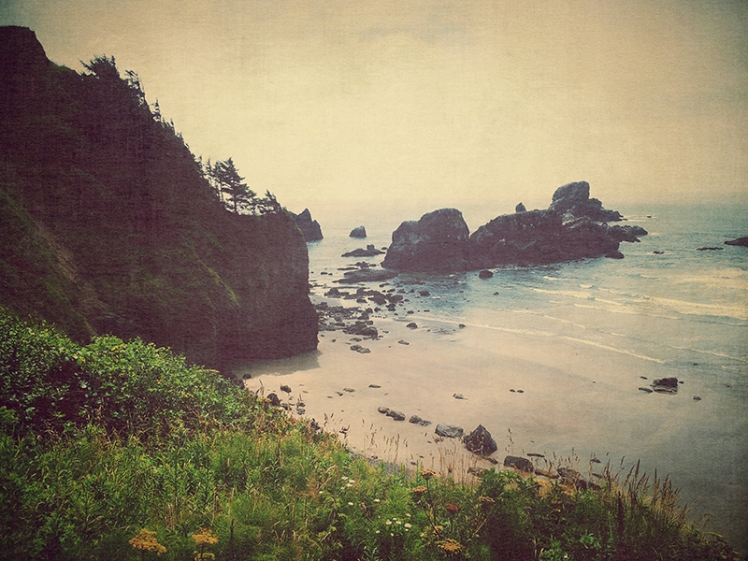 Returning from Victoria, British Columba, the sunrise was beautiful. 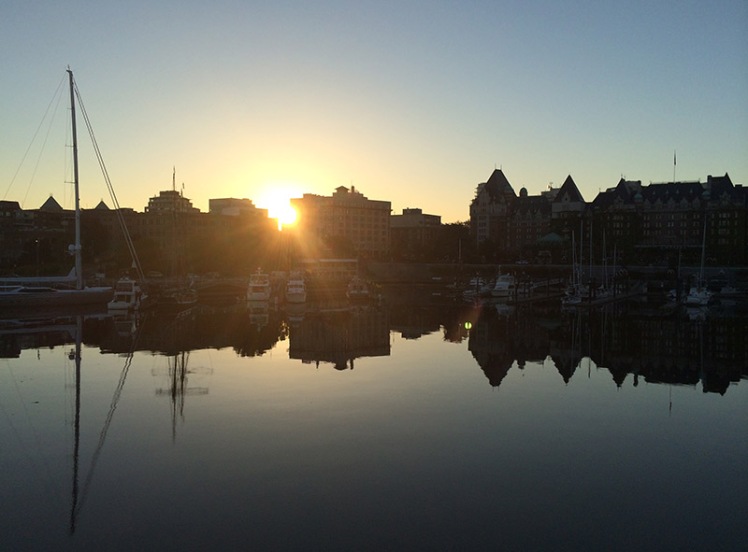